CYBER-BULLYING HAS NO BORDERS - BUT NEITHER DOES KINDNESS!

Join us in celebrating and supporting our first international Recipient from neighboring Canada!

"Thank you for caring for my boy

and for putting a voice to those who are voiceless."

AFTER VIRAL CYBER-BULLYING DURING THE SOCIALLY-DISTANCED SUMMER

Being bullied is not new to "brave and good-hearted" Alejandro who, as his mom reports, has been bullied since 1st Grade, "Kids flickered his ears, called him names like "weird, idiot, immature, stupid "- and much more. Throughout grade school he got body checked, pushed and verbally abused. He had night terrors, lashed out at us for an outlet and cried many nights."

Alejandro and his parents went to the Principal, but were told nothing could be done without physical evidence of the bullying. Every year, there was at least one student who targeted him with purposeful cruelty. In 6th Grade, Alejandro confronted a bully who was calling him names like autistic, dumb, retard and threatening him physically. For the first time, Alejandro - who is very timid, shy and quiet by nature - punched his bully; but, that would be the last time he resorted to hitting because the consequence from the school was a 2-day suspension.

Alejandro is an Honor Roll Student with "an amazing heart" who his mom says is "a beautiful, smart, ambitious, respectful, caring soul" who's been passionate about becoming a commercial pilot since the age of 3 years old! Alejandro loves mentoring children and is a great brother. His teachers love him for being well-mannered and genuinely kind to others. One summer camp offered him a job, saying, "He's so great with the younger kids and takes time to teach them games and sports." The 13-year-old was accepted into the Royal Canadian Air Cadets, a national youth program for those aged 12 to 19, but it's on-hold due to the pandemic. 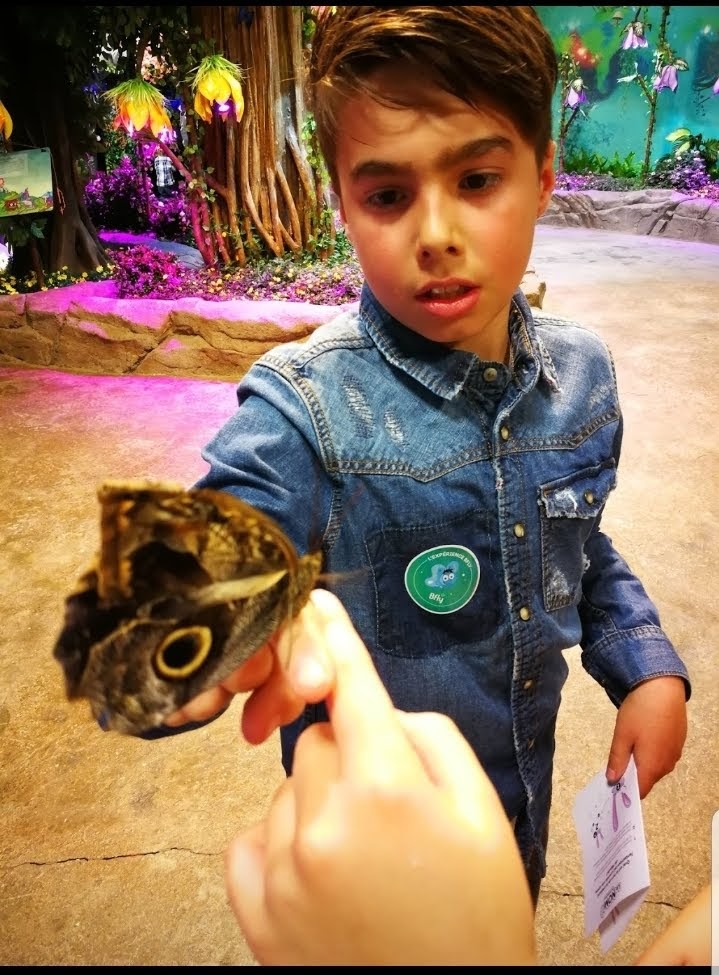 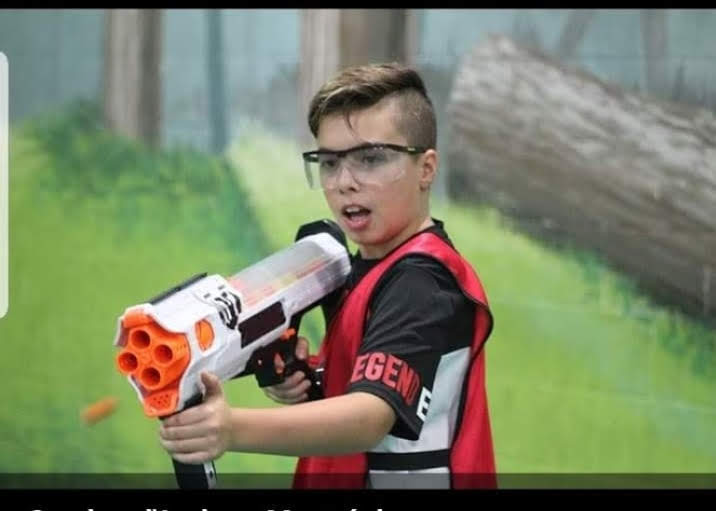 THIS YOUTUBE INTRODUCTION OF ALEJANDRO by our "On-Air Super Teen Ambassador," Brielle, is a good choice for young students to learn his story...

Like for kids all over the world, Alejandro's school closed in the Spring of 2020 due to COVID19. He resumed studies virtually at home, which his mom admits, was a relief from dealing with the constant bullying... at first.

Isolated, Alejandro began playing video games like Fortnite with the neighborhood boys - a group of 4 who, through the years, often picked on him for his Spanish heritage. The "leader" of the pack was once his good friend, but had turned into his main bully at school: one minute extending his friendship, and the next, bullying him verbally and socially - and leading the other 3 boys to follow. "Stay away. Don't talk to me," they'd say if he tried.

These 4 boys are into gaming and soccer, while Alejandro is into drawing, animation and planes. Even though Alejandro won a Robotics Engineering Plaque at school, these boys call him "immature and weird" because his Instagram pages are all about planes, instead of what they find interesting. It's not easy for Alejandro to make new friends because he is very shy, so through the summer of COVID19 isolation, he attempted to make these online "friendships" work.

LIKE MOST BULLIED KIDS, Alejandro didn't tell his parents at first, fearing they would intervene and "make matters worse," but soon, the cyber cruelty became overwhelming. 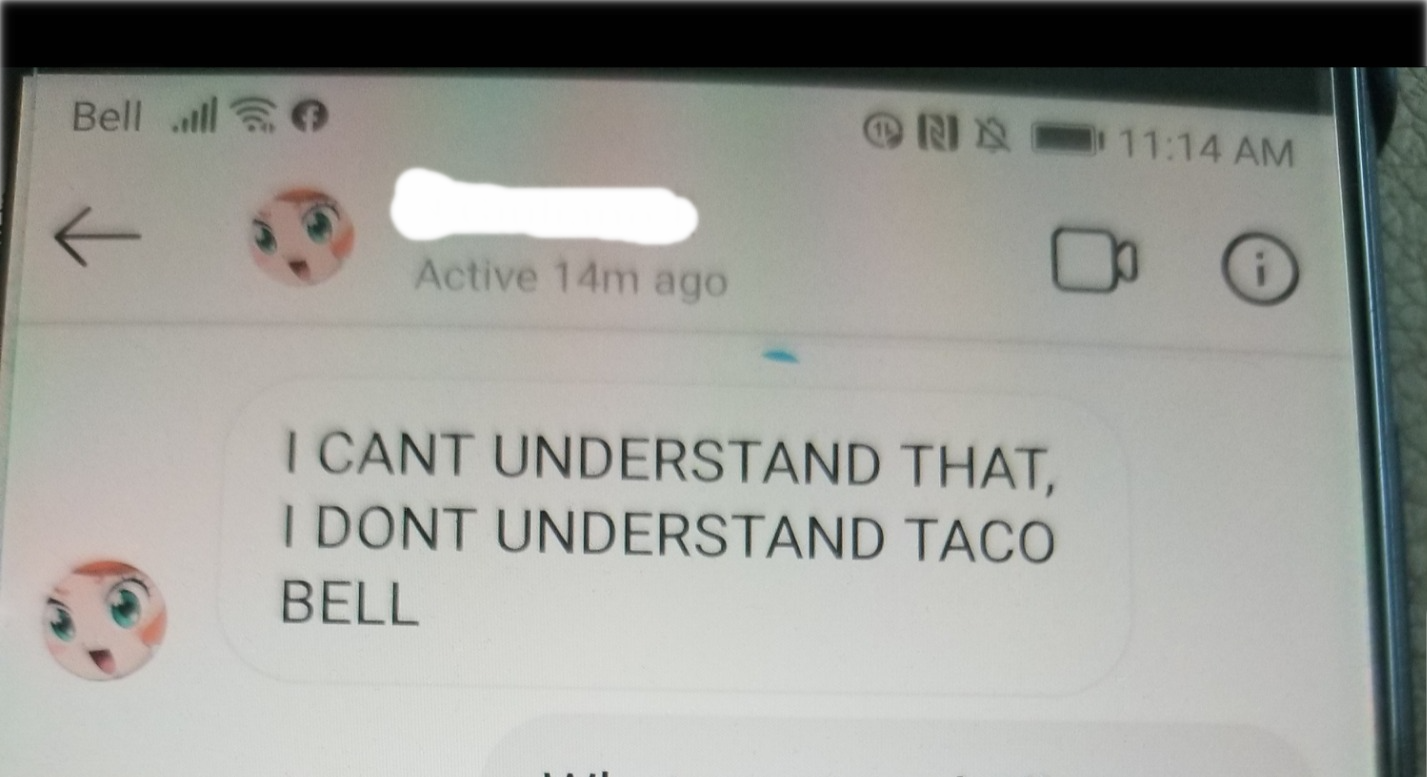 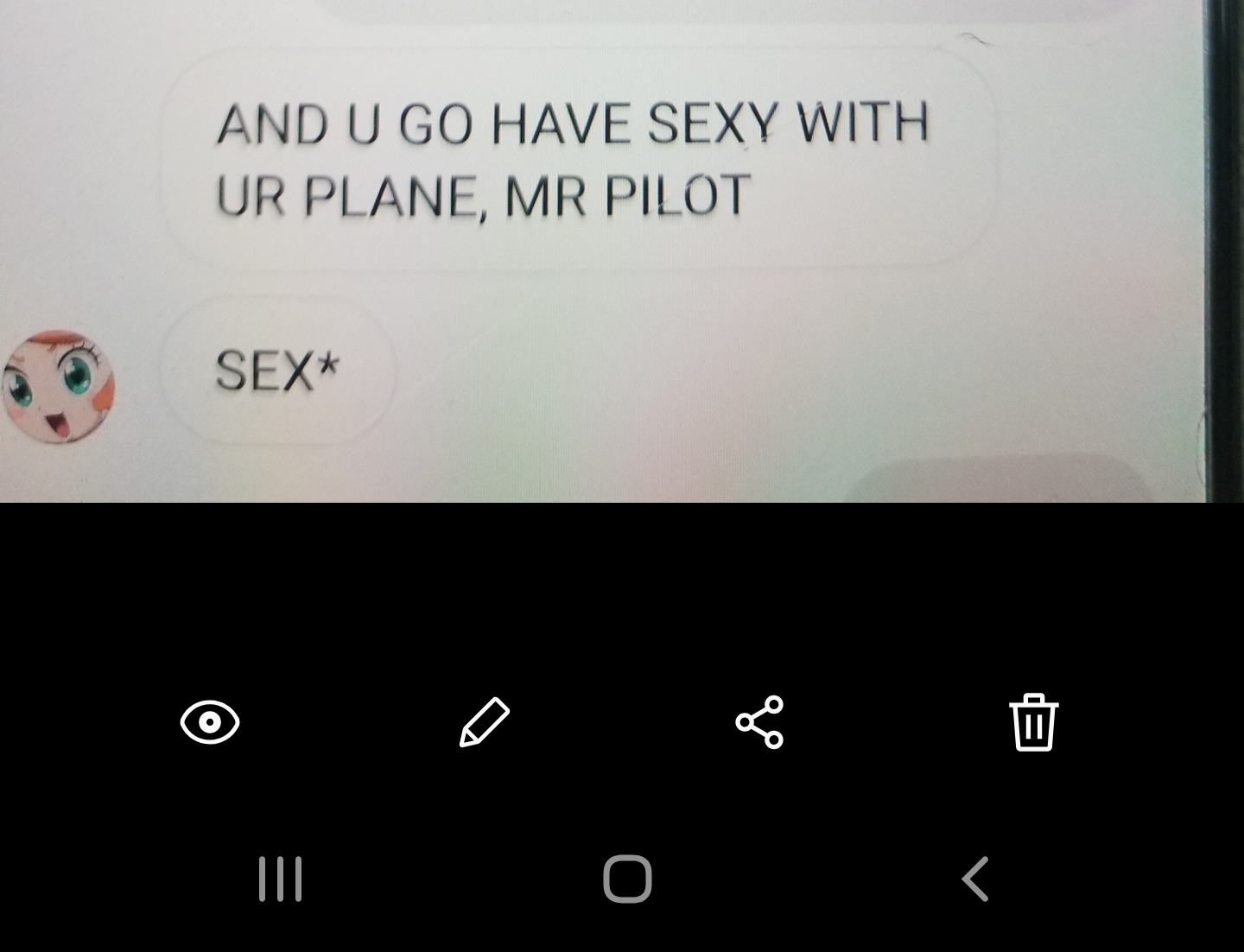 "Why are they calling me all these names?"

His mom reviewed his game chats and Instagram messages and saw how the boys were calling him curse words, "ugly," and ethnic slurs like "Taco Bell." They called him "lame" after he suggested they try a different game. When Alejandro attempted to reason with them, he received social and physical threats:

"Don't write back. We're gonna gang up and beat the crap out of you."

"We don't hang out with you because you're immature and weird."

Because of the cyber-bullying, Alejandro has been off video games since June. His parents reported the boys' Instagram accounts; Instagram shut them down - but only for a two-week penalty. Alejandro blocked the bullies on his media accounts - but the lead bully made it his mission to recruit other friends to use their accounts to send cruel messages.

Alejandro is now left with no friends at all. The students in his town have returned to school for the fall but must stay in school-selected "peer bubbles" as a way to contain any virus spread. Despite Alejandro's parents telling the administration about the cyber-bullying throughout the summer, he has been assigned the same bubble as his bullies who have told their classmates, "Don't sit with him. Don't associate with him."

Alejandro eats alone at lunch. In Canada, home-schooling is not allowed, leaving no way to remove the 13-year-old from daily harassment, which is resulting in lashing out at home, sadness and melt-downs.

YOU CAN MAKE A DIFFERENCE AND SHOW HIM HE'S NOT ALONE!

Ambassadors, this is our first opportunity to bring our Friend Strong best of the U.S. from across our nation to our neighbor in Canada - showing him we are stronger together!

Cyber-bullying has no boundaries - and neither does kindness and friendship.

Tell Alejandro how proud you are of his kindness, good grades and ambition. Let him know how amazed and inspired you are by his lifelong goal to be a commercial pilot - that is SO COOL & ADVENTUROUS - and by his passion for drawing, animation and Robotics! (WOW!) He would be the most interesting, fun friend EVER!

THE DUE DATE FOR ALEJANDRO'S LETTERS IS NOVEMBER 7th!

Friend Mail must arrive in our NY office for review by the Due Date.

Be A Friend Project

Letters on email or for videos, scans & Google Drive links, send to:

A little bit about Cyber bullying - or "Internet bullying"...

This form of child/teen violence can do lasting harm to young people - including cause anxiety, depression, behavior problems, lowering of self-esteem, suicidal thoughts, and effecting the ability to learn and feel safe. Over 25 percent of teens have been bullied repeatedly through their cell phones or the Internet on social media or gaming platforms. It's estimated that only 1 in 10 teens tell a parent if they have been a cyber-bully victim.

Cyber-bullying is different from social, verbal and physical bullying because kids can bully anonymously - and they can do it at any time from any place, finding their target even at home while he or she sleeps. Also, once things are circulated on the Internet, they can reach unlimited amounts of people and the humiliating, cruel words and memes may never disappear from circulation. Cyber-Bullying is common everywhere around the world; but, the top 3 countries where cyber-bullying is the most prevalent are India, Brazil, and the United States.

CYBER-BULLYING HAS NO BORDERS AND EASILY INVADES WHAT WAS ONCE THE SAFETY OF HOME.

Cyber and Social bullies shun another peer from their group on purpose to hurt them and make them feel worthless. WHY? No one deserves to be bullied, ever!!

Sometimes bullies think it's funny to hurt another person simply because they are different and use them for entertainment - or maybe they are mad or jealous. Mostly, bullies are using their victims to make themselves seem more popular… because bullies don’t have enough self-worth to let someone other than themselves shine; we imagine this is the case with Alejandro who SHINES BRIGHT!!